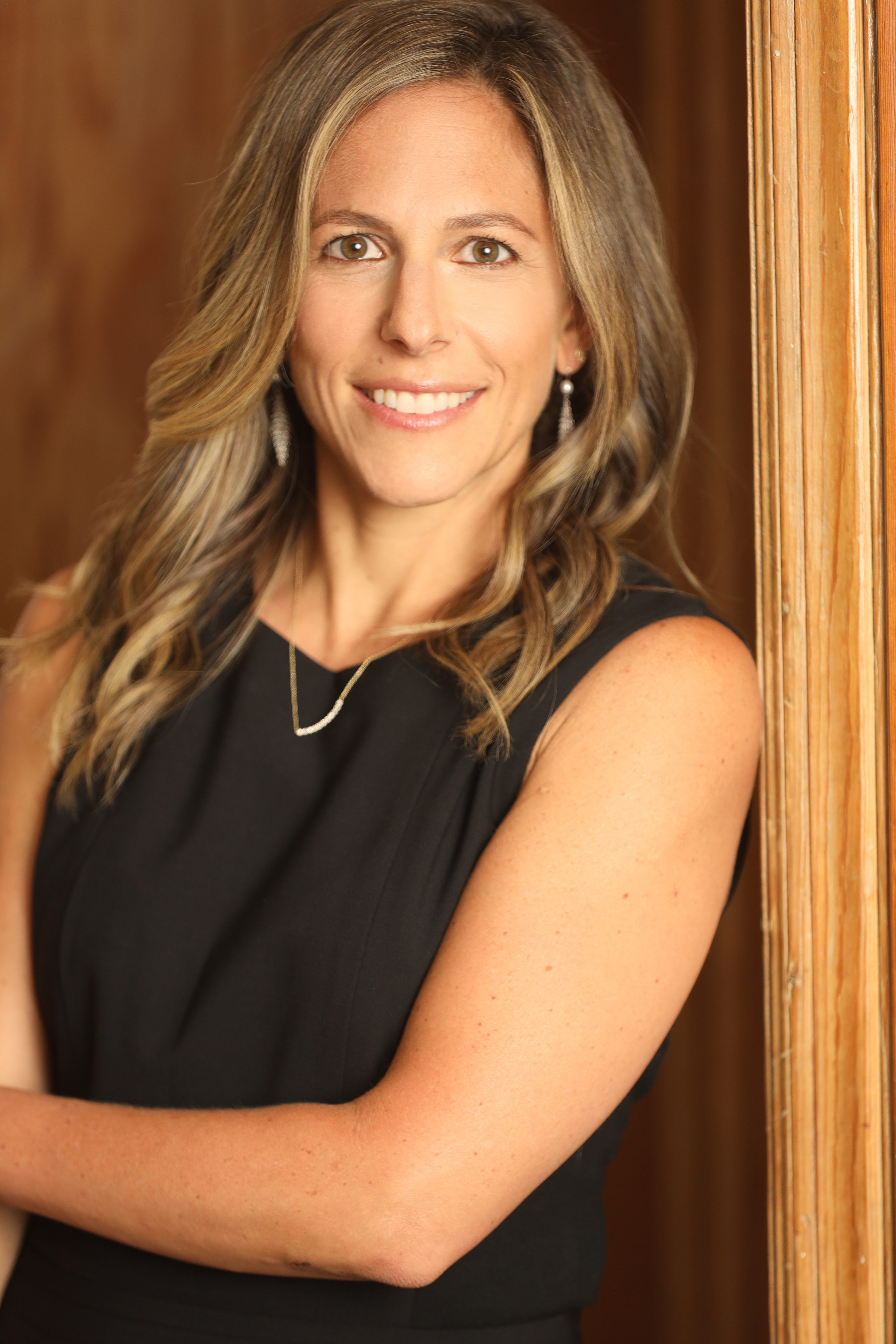 On September 5, Berman will join former professional soccer player Joanna Lohman, Cheddar eSports host Erin Ashley Simon, and Minorities in Sports Business founder Shaina Wiel to discuss women and equality issues at The Outside Game at SubCulture in New York City.  Berman will be able to provide perspective on parallels between female advancement in sports business and on the field, as well as insight into (possibly less than obvious) challenges male athletes face in terms of finding their respective voices and maximizing their earning ability.

Berman was Vice President, Community Development, Culture and Growth at the National Hockey League, as well as  Executive Director of the NHL Foundation. In that role she participated in the design and execution of the League’s strategic corporate social responsibility goals, initiatives, policies and programs in the areas of importance to the League, the NHL Clubs, the NHL’s business partners and the hockey community generally, with a particular focus on ensuring the initiatives are properly aligned with the League’s overall objectives and strategy. Prior to that position, she was Vice President & Deputy General Counsel for the NHL. She was a member of the collective bargaining team for the 2012 NHL/NHLPA Collective Bargaining Agreement, which involved crafting the League’s labor strategy, negotiating with the NHLPA  to draft the agreement, as well as analyzing the impact of the proposed changes. Prior to working for the NHL, Jessica was an Associate in the Labor & Employment Department at Proskauer Rose LLP. At Proskauer, she represented employers in collective bargaining, mediations, arbitrations and litigations.

Jessica graduated from Fordham University School of Law where she was the Editor-in-Chief of the Fordham Sports Law Forum and an Associate Editor of the Urban Law Journal. She graduated from the University of Michigan School of Kinesiology with an undergraduate degree in Sports Management and Communications with distinction. She was a 2014 member of Sports Business Journal’s “40 Under 40” class, and in 2015 she was presented with the Burke Award, the highest honor bestowed by the Board of Directors of the Burke Medical Research Institute and Burke Rehabilitation Hospital for her commitment to helping people with brain injuries.

The Outside Game Podcast Episode 1: Kickoff

Additional Speakers Added to September 5 The Outside...

Additional Speakers Added to September 5 The Outside Game Event...