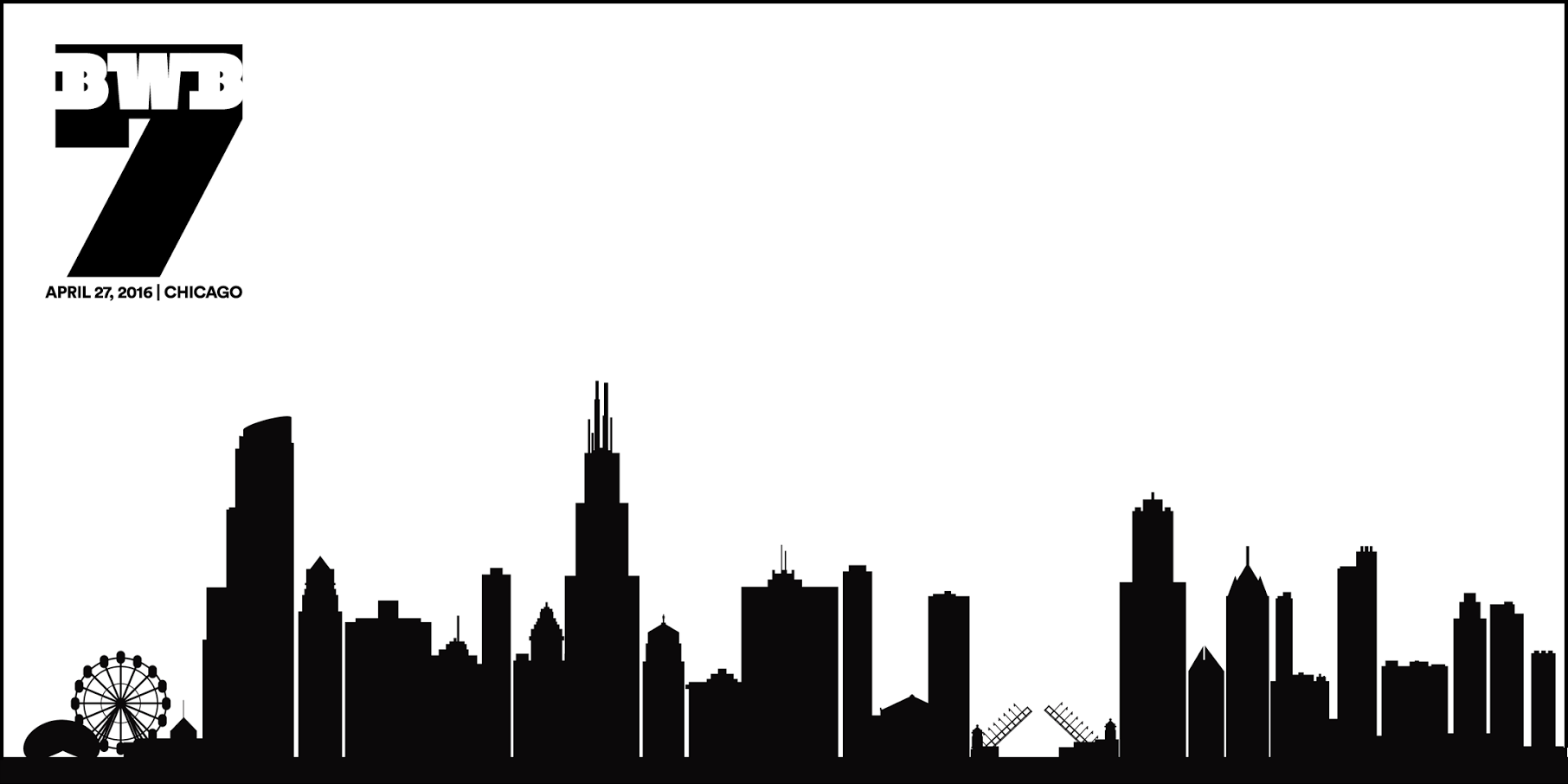 In the latest in a long-line of surprise BWB video greeters beginning with Peter King in 2009, Drew Brees kicked off BWB7. 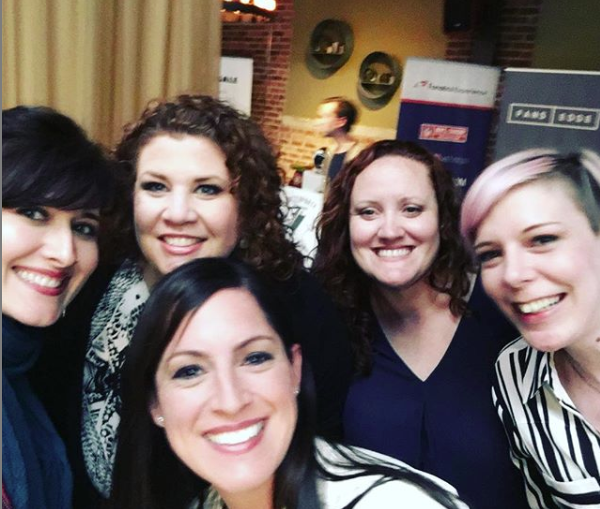 Distributed Content vs. Content Distribution
This discussion brings together some influential individuals from some of the biggest local, national and global outlets to discuss the fact that platforms and consumer behavior has changed the way publishers push content.

Making a Living at This Sh*t
Some young guys have been cutting their teeth and managed to make a respectable living while keeping an edge that sometimes dissolves when a massive media conglomerate signs your checks. Hear their stories. Ask them questions.

Covering Cam
Cam Newton’s MVP season was nothing short of spectacular and transformative. Despite the success and accolades, his campaign was marred by controversy and, at times, latent racism with social media armchair quarterbacks questioning everything from his dress to his dance to his leadership abilities. His polarity was never more on display as it was in his Super Bowl showdown with the “Sheriff” Peyton Manning, who shortly thereafter was met by his own character coming into question. Our panel explores the nuances and prejudices of sports coverage in the digital age where everyone has a microphone, and social tensions run high. 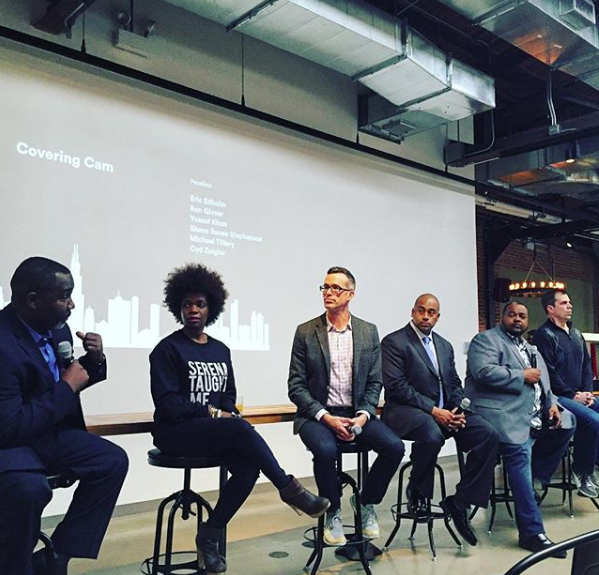 Betting on Live Video + Interview with Oscar de la Hoya
Whether it’s Facebook Live or Thursday Night Football streaming on Twitter, live video is a reality. Fresh off the announcement of JRSportBrief’s recent partnership with Al Roker to form Roker Media, JR Jackson will discuss the future of live streaming and how it relates to programming, commerce, and content creation.

Teams + Digital
While teams have morphed into their own media outlets through a direct line to fans via social, the influx of new – and changes in existing – platforms require a keen voice from team reps to be relevant, interesting and legitimate in real-time.

Team digital reps across sports will join us to talk about their strategies on not just connecting with fans, but working with their respective leagues, players, partners and sponsors alike.

Snapchat as a Sports Publishing Platform
With 8 billion views a day, its hold on millennials and an increasing number of media partners, we look at how publishers, teams, brands and athletes are leveraging the medium in the sports space.